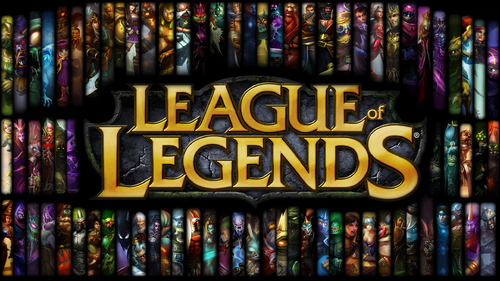 If you're a League of Legends player and want the ultimate guide to every aspect of the game, do yourself a favor and bookmark the League of Legends Wiki. Here you will find everything you need to optimize your game…